The Real Influencers of the World 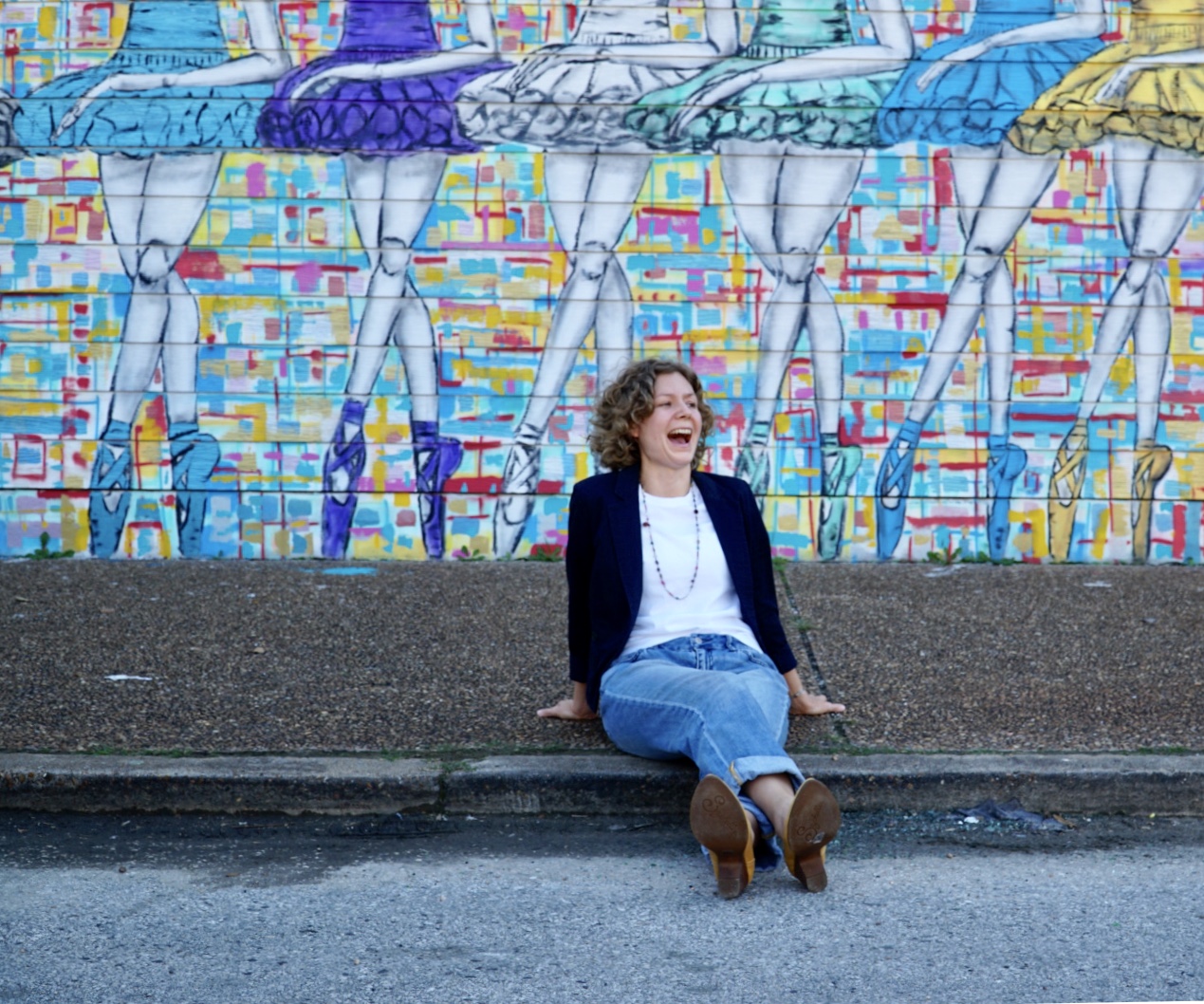 I’ve been thinking about influence. What does it mean to influence?

There’s a lot of talk in the on-line and social media world about “influencers”. What I gather from the conversation is that these on-line influencers have a lot of followers on their social platforms.

In other words, they have a lot of clout.

You know, like millions. Lady Gaga and Oprah, they are influencers. Yes, I know they are famous. Then you have influencers like Trent Shelton and Lisa Nichols. They are well-known, too.

They all have big platforms and thousands and millions of people listen to what they have to say.

Heck, even the activewear clothing brand, Prana, gives their fitness educators special retail sweets and treats and calls them “influencers”. So, as a word nerd, I’m going to give you the official definition of an influencer.

Influencer means, “a person who has the power to influence many people, as through social media or traditional media.” Guess what?! It also means… you guessed it – to influence!

When we influence people, we produce effects on actions, behaviors, and opinions of others. That means that our words and actions can help produce change.

But, yes, there’s a but in here – it’s pretty amazing when we use the power of our influence from a place of love and community and not fear and disunity.

That’s what I love about Lady Gaga, Oprah, Trent Shelton, and Lisa Nichols – they use their power of influence from a place of love, and from that place they build community.

You know what? You have that power, too.

Your voice matters. Your actions matter. Every small to in between to large one of them.

All of them. They matter.

It may not feel like it when you don’t have a “fan base” dropping you emoji hearts on IG every day, but you do have that power. In fact, you also have your very own fan base.

Every time you speak and act from a place of love, you create your fan base with friends, family, colleagues, and strangers.

That’s how change happens – through one loving smile, connecting conversation, and unified heart action at a time.

So, as we step into November and the time of year where family, community, giving, and gratitude are deeply on our mind, let’s not forget the power of one.

The real influencers of the world live not only next door, at our favorite community gathering, or on television, but right in our own home.