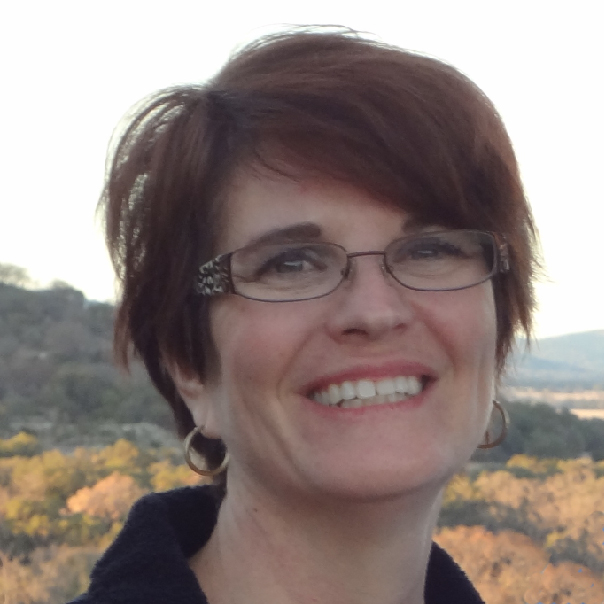 “Athea Davis has been one of our stellar volunteers with Houston reVision for over a year. One of the ways she has contributed to the well-being of the teens we serve is to provide mindfulness training as part of our Life Skills classes.  She is both disarming and engaging to a population used to presenting themselves as self-sufficient and “tough”. They respect her and appreciate her. This is true across all of the different groups of teens she has encountered in our program.”

Carrie Leader, an ordained Deacon in the United Methodist Church, has been serving as Volunteer Coordinator with Houston reVision for nearly three years. She graduated with a Masters in Church Ministry with an Urban Ministry concentration from SMU in 2014. She and her husband of nearly twenty-four years have four grown children and are expecting their sixth grandchild at the end of August.